Addiction is a brain disorder characterized by compulsive engagement in rewarding stimuli despite adverse consequences.  It is a disorder of the brain’s reward system which arises through transcriptional and epigenetic mechanisms and develops over time from chronically high levels of exposure to an addictive stimulus (food, drug, behavioral and high-thrill cultural activities, etc.).

According to the CDC, drug overdose deaths continue to increase in the United States.

If you are experiencing an addiction issue, let’s schedule a consultation.  There are many resources that can help you abandon old habits and develop new ones.

The first step is for you to admit that you need professional help! 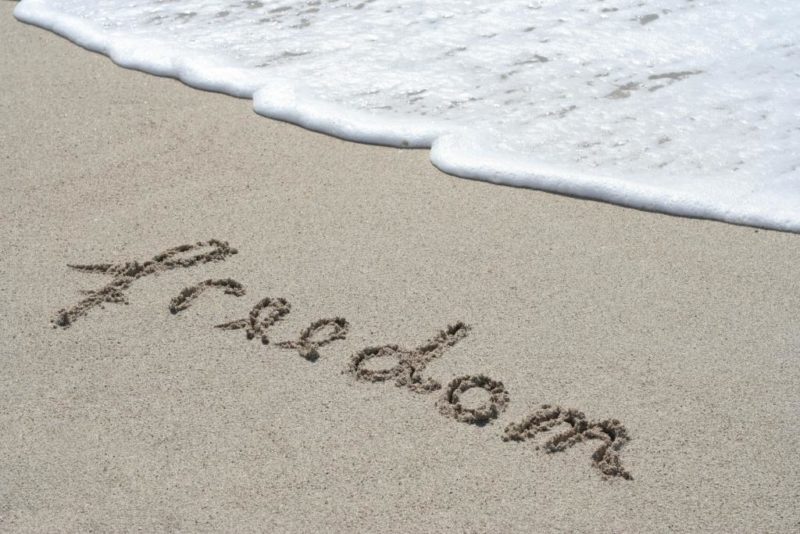